I just had a quick question about correcting some radar data. I’m using DOW7 data from Russell 2012. The particular timeframe I’m using hasn’t been edited at all yet, so the lat/lon of the radar is located in Boulder and the orientation of the radar data is plotted with respect to the direction the radar truck was facing (rather than true north). I have the approximate lat/lon of the deployment, so I know I could likely just change those within the radar object in Py-ART by adding the difference between the Boulder and the approximate deployment lat/lon to all the points (or if there’s a better way to do this let me know of that lol). But, I was wondering if there was a way to rotate the azimuth in Py-ART, since the truck wasn’t pointing true north? Or alternatively, if anyone knows how to edit that in solo3, that could also be helpful, since I can’t seem to find a command for that in the Editor panel.

Thanks for asking this question!

We do not currently have a function to handle this in Py-ART, wradlib, or xradar. One way to go about this would be to pull out the values manually, and add some offset… 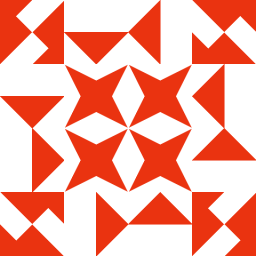 The soloii / solo3 command to rotate azimuth data is, e.g.,

Thanks! This is what I was looking for on the solo side of things